Top 10 Search Engines That Are Popular The Most In The World. Which are the top 10 most popular and best search engines in the world? Aside from both Google and Bing, there are other search engines that, while less well-known, serve millions of search queries per day.

Many people may be surprised to learn that Google is not the only search engine available on the web today!

In fact, there are several alternative search engines vying for Google’s throne, but none of them is willing (yet) to even pose a threat.

There is no need for any further introductions. Google dominates search, with a staggering 88.28% lead over second-place Bing.

According to Statista and StatCounter data, Google dominates the market in all countries and on all devices (mobile, desktop, and tablet).
Why is Google the most widely used search engine?

The quality of its search results is what has made Google the most well-known and reliable search engine. Google employs sophisticated algorithms to provide users with the most accurate results.

Larry Page and Sergey Brin, the founders of Google, came up with the idea that websites that are referenced by other websites are much more essential compared to others and thus deserve a higher position in search results.

The Google ranking algorithm has been enhanced with hundreds of other factors over the years (including the use of machine learning) and continues to be the most reliable way to find precisely what you’re looking for on the Internet.

Bing is Microsoft’s attempt to compete with Google in search, but despite all their efforts, they were unable to persuade users that their search engine could be as reliable as Google.

Bing evolved from Microsoft’s preceding search engines (Windows Live Search, MSN Search, and Live Search) and is the 26th most visited website on the Internet, according to Wikipedia.

Yahoo is one of the most common email providers, and its web search engine ranks third in search with a 1% market share on average.

Yahoo search was powered entirely by Bing from October 2011 to October 2015. Yahoo and Google agreed to continue providing search-related services in October 2015, and Yahoo results were powered by both Google and Bing until October 2018.

Yahoo! Search is once again offered exclusively by Bing as of October 2019.

In the United States, Yahoo is also the search engine of choice for Firefox browsers (since 2014).

Baidu was established in 2000 and is China’s most popular search engine. According to Wikipedia, Baidu serves gazillions of search queries per month, and its market share is steadily increasing. In the Wikipedia Website Rankings, it is currently ranked sixth.

Although Baidu is available worldwide, it is only accessible in Chinese.

DuckDuckGo has a search engine market share of approximately 0.66%.

According to DuckDuckGo traffic statistics, they serve 90+ million searches per day on average, but their overall market share is consistently less than 0.6%.

Unlike Google and Bing, DuckDuckGo doesn’t have its own search index and instead generates its search results from a variety of sources.

In other words, they don’t have their own data and must rely on third-party sources (such as Yelp, Yahoo, Bing, and StackOverflow) to answer users’ questions.

This is a significant limitation when compared to Google, which uses a set of algorithms to pick the best results from all websites on the Internet.

On the plus side, DuckDuckGo has a simple interface, does not track users, and is not overrun with advertisements.

Yandex, Russia’s most popular search engine, controls between 0.5% and 1.16% of the global market.

According to Wikipedia, Yandex.ru is one of the most popular websites on the Internet, with a rank of 8 in Russian.

Yandex positions itself as a technology firm that creates intelligent products or services based on machine learning.

According to Wikipedia, Yandex is the most popular search engine in Russia, with approximately 65% market share.

Ask.com, formerly known as Ask Jeeves, commands roughly 0.42% of the search market. ASK is built on a question/answer format, with the majority of questions answered by other users or in the form of polls.

It also has general search functionality, but the quality of the results returned is inferior to that of Google or even Yahoo and Bing.

The internet archive search engine is archive.org. It can be used to see how a website has changed since 1996. It is a very useful tool for tracing the development of a domain and examining how it has evolved over time.

Christian Kroll founded Ecosia, a Berlin-based social enterprise, in 2009. The key reason Ecosia was formed was to aid in the financing of tree planting and restoration projects. As a result, it is known as the “tree planting search engine.”

Ecosia has a market share of around 0.10% in search engines.

The once-famous AOL is still among the top ten search engines, with a market share of less than 0.05%.

Many popular websites are part of the AOL network, including techchrunch.com, engadget.com, and huffingtonpost.com. Verizon Communications purchased AOL on June 23, 2015. 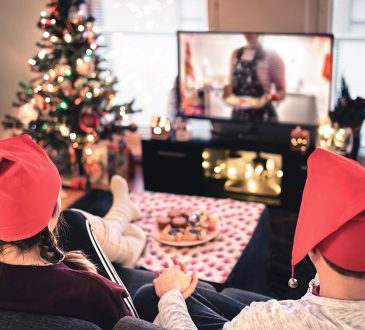 Top 10 Movies Of All Time For Christmas Night Holiday 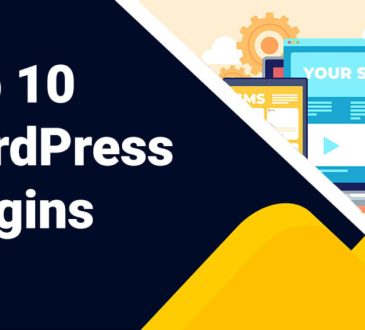 HongThanhNovember 29, 2022
It is difficult for someone who has used WordPress to not be familiar with plug-ins. Open web platforms always provide... 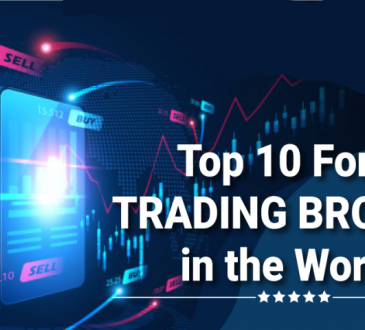 Top 10 Forex Brokers in the world: Which platform is good for you? 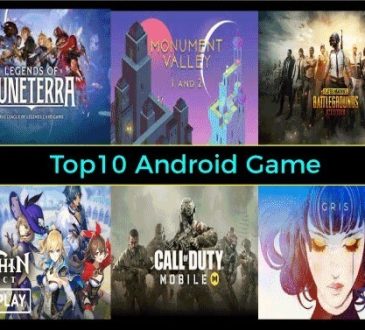